Government of the Caribbean 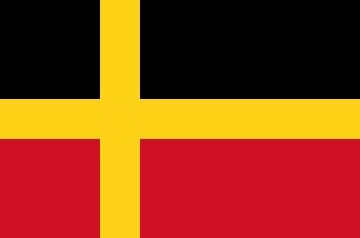 The Caribbean is a nation of various languages and many different heritages. As such, many public services and writings are offered in different languages. Additionally, due to the variety in religious practices, the Caribbean has no official religion.

The Caribbean, back when it was called the Brethren Coast, was one of the original signees of the Treaty of Moscow, which established the Atlantic Pact. They also founded and led The Alliance of Independent Nations before its abolition on October 15th, 1761. 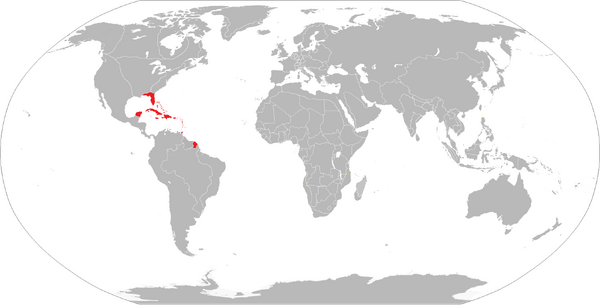 The territories owned by the Caribbean are marked in Red.

The Caribbean currently holds a sizeable amount of land in the Caribbean and North and South America. The Caribbean Republic originally started off with just Haiti (western one-third of Hispaniola), Saint Croix, Saint Thomas and Saint Jan, but later expanded by trading land with the Spanish and the Dutch.

Territories Controlled by the Caribbean[]

This is a list of Minecraft players who have been deemed "citizens" of the Caribbean. Citizens are given a spot in either the Executive, Legislative or Judicial branches of the Caribbean. Anybody can apply to become a citizen on the President's talk page, but they must meet certain requirements: